Material Given to the Spectator

At performances of Anna Furse Performs an Anatomy Act: A Show and Tell, the audience were each given black velvet bags and told not to open them. Inside was a pencil and the following cards that they would be asked to fill in at different points during the performance. The bag was supposed to feel a little transgressive, so that they only put their hands in when they were asked. They were prompted to feel: a piece of beeswax, a piece of bone, and a heart-shaped gum sweet. These bags were designed as highly tactile objects where fingers rather than eyes were used to explore the materials, as a reference to the delicate haptics involved in dissection. 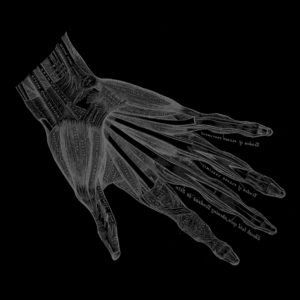 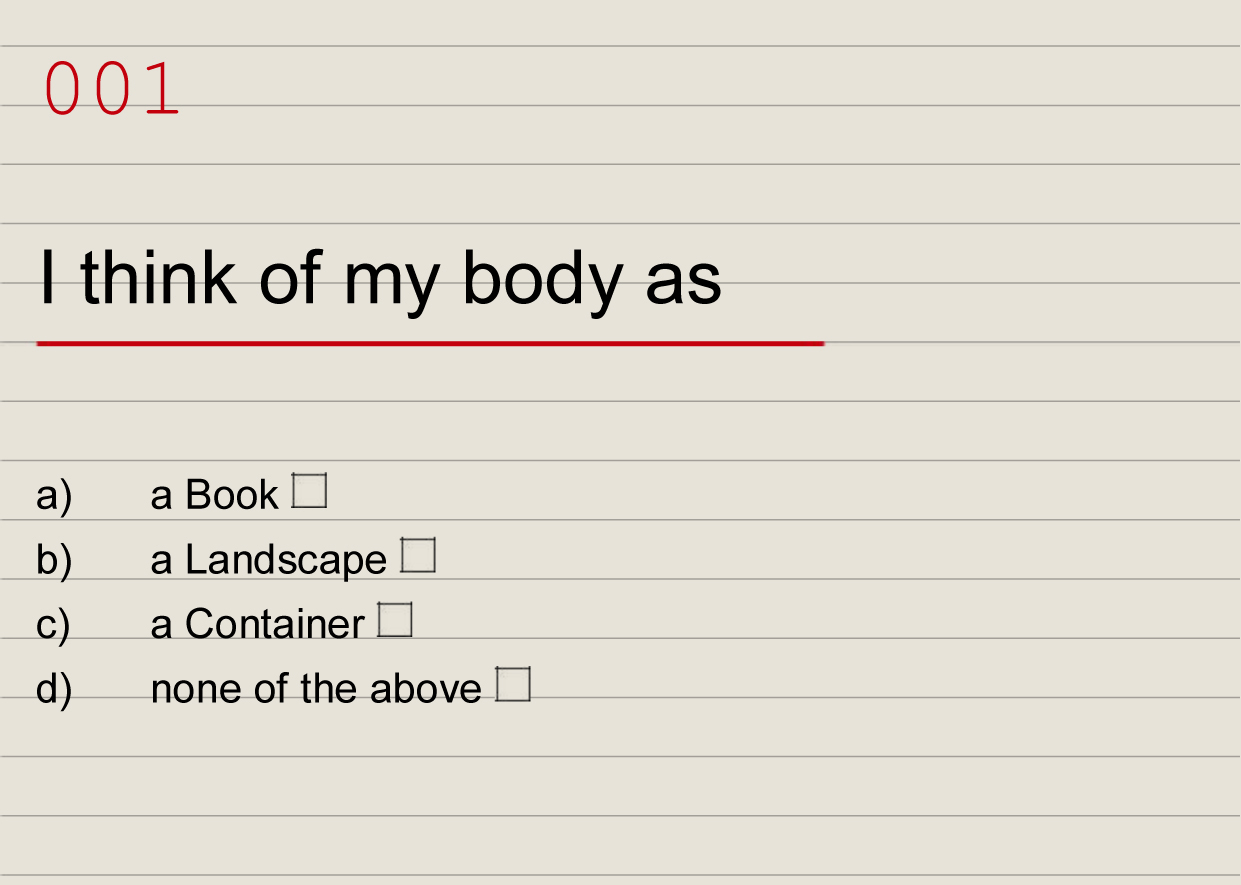 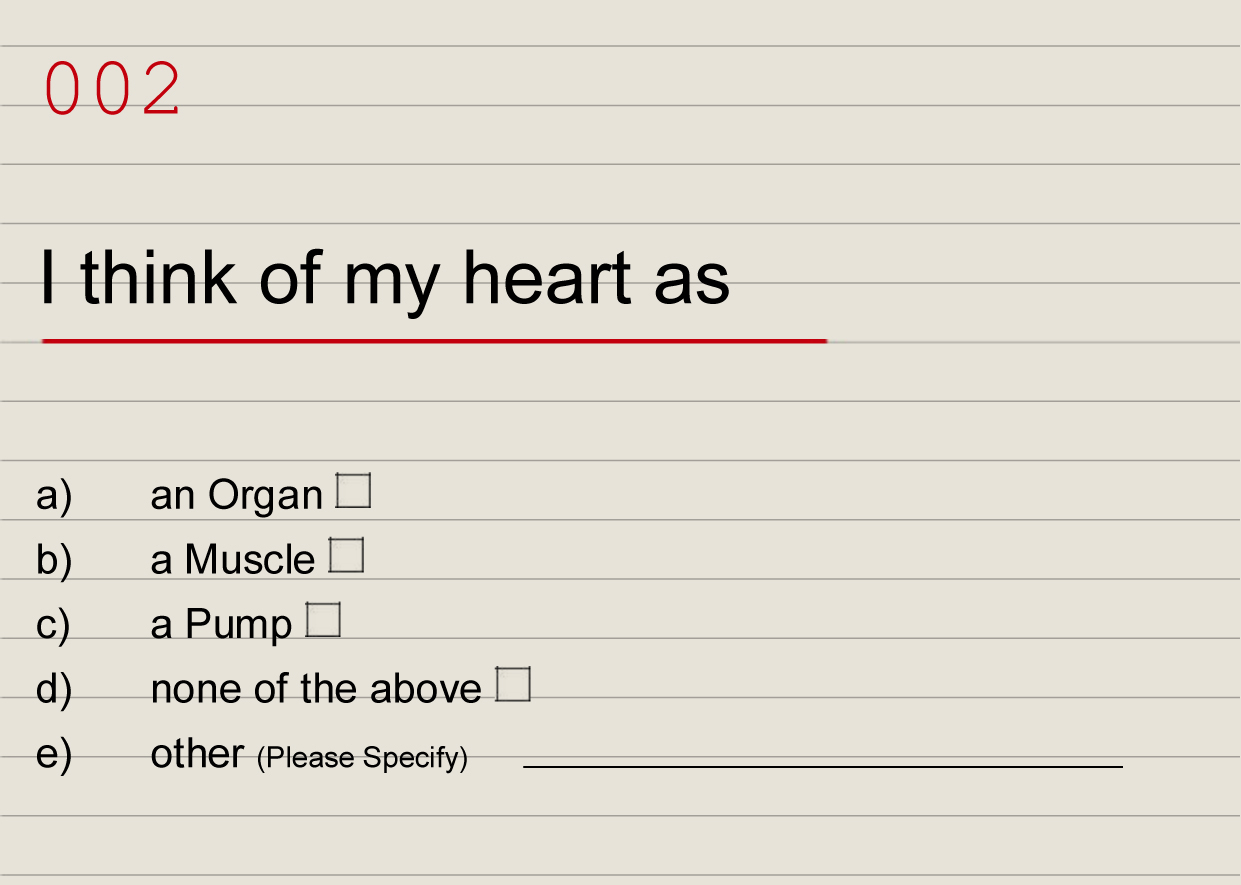 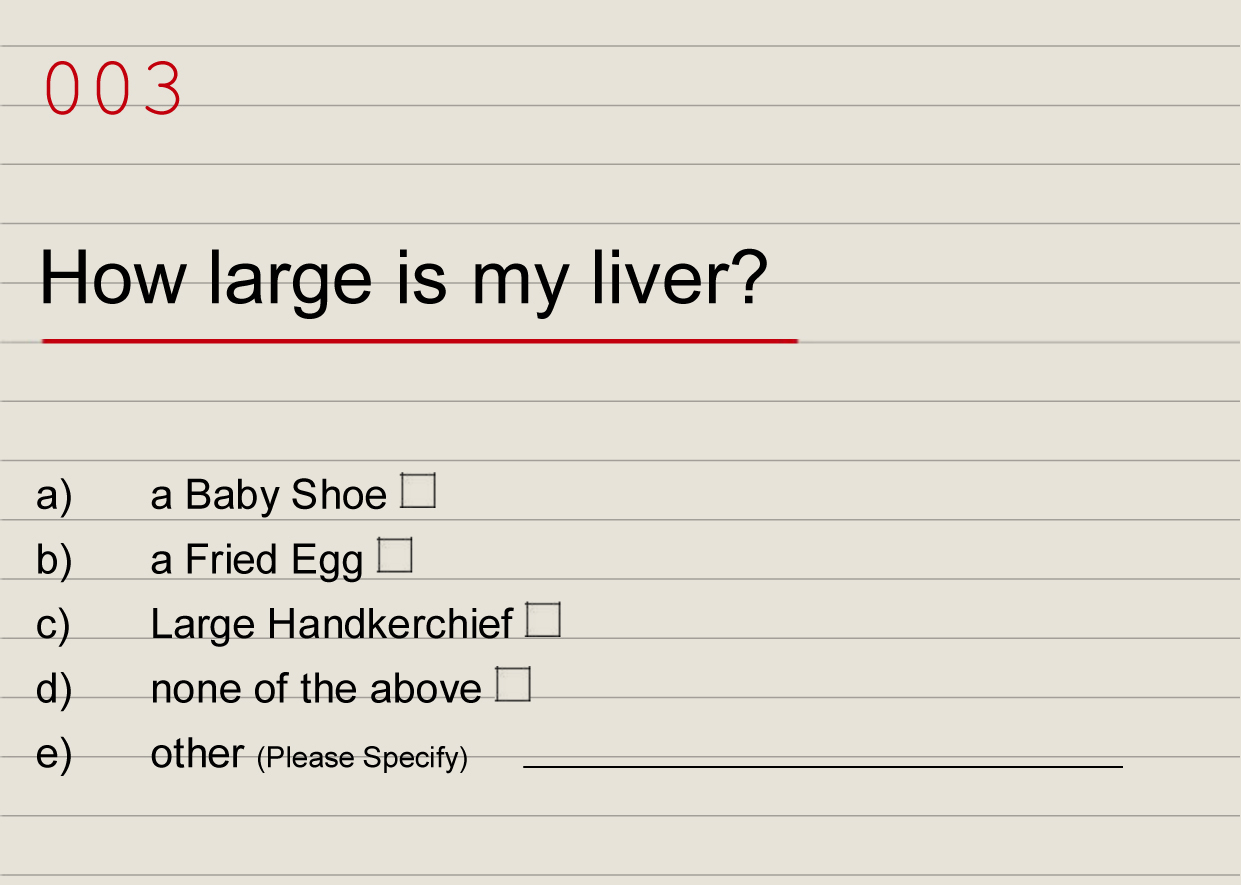 Obviously actual sizes and weights depend on the individual. However, see below for some perhaps surprising results: 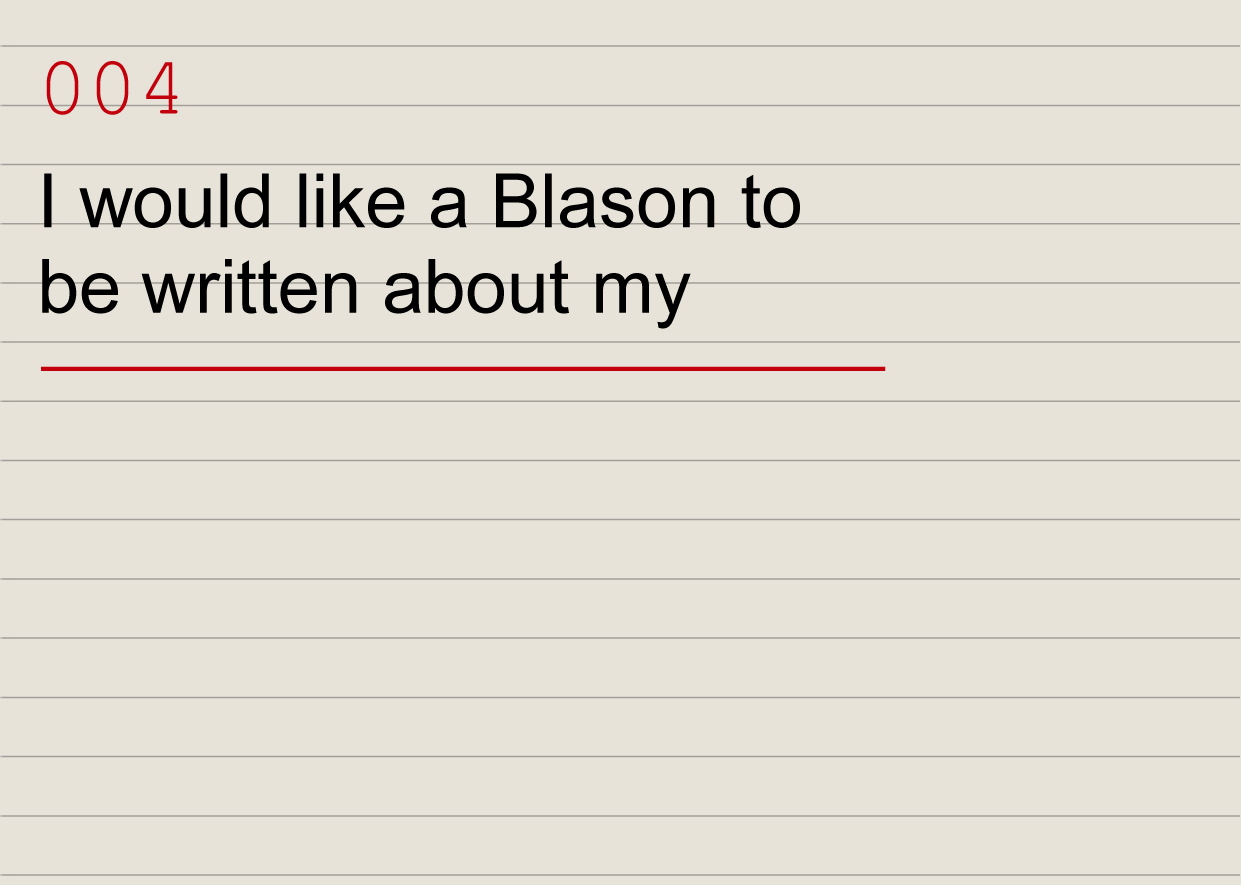 Many of us have issues with our bodies and may dislike parts of our body or all of it. However, conversely, some people have particular affection for parts of their body. Whatever this might mean to you it is fun to write a blason to one of your own body parts. This can be the smallest to the largest, external or internal. For this exercise to work, visualise this body part and try automatic writing. 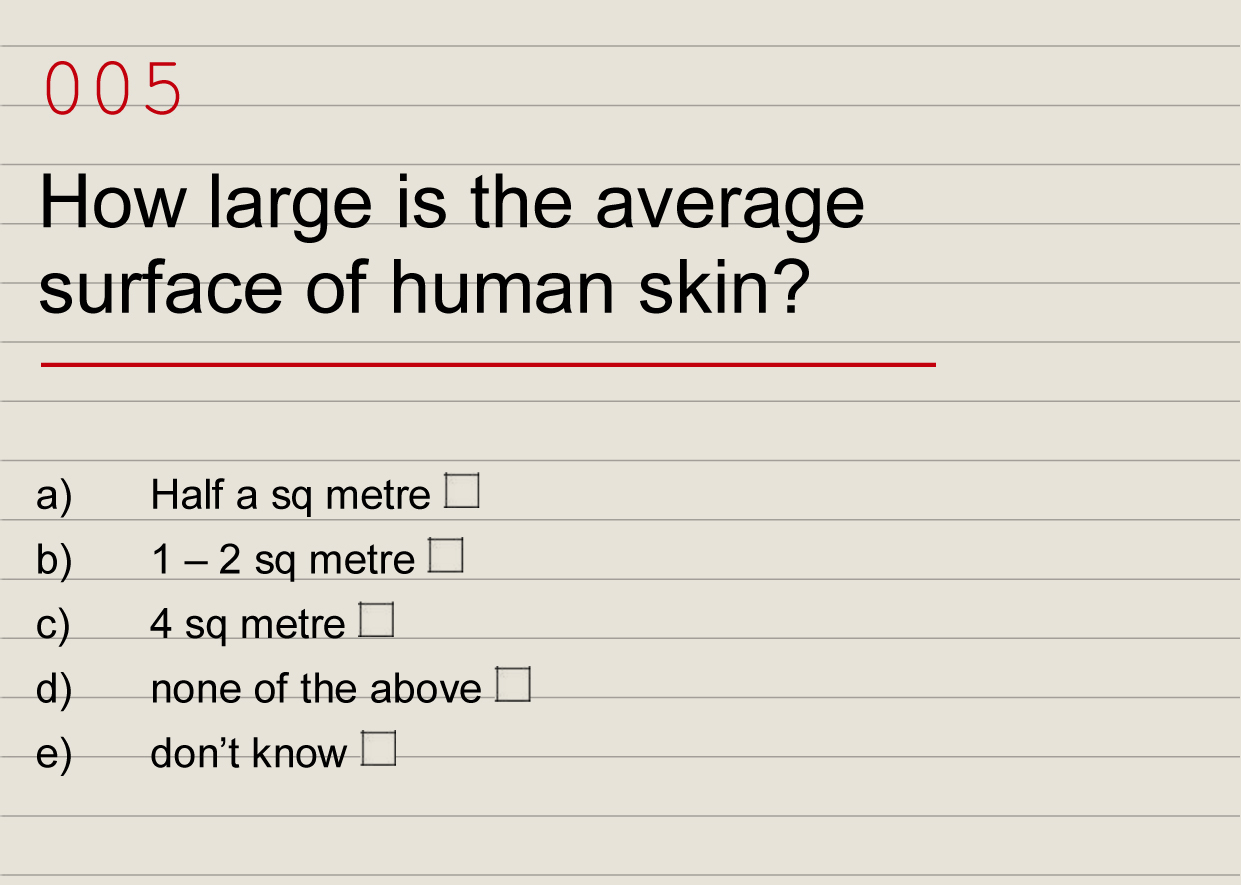 Obviously actual sizes and weights depend on the individual. However, see below for some perhaps surprising results:

The average adult is 2 square metres 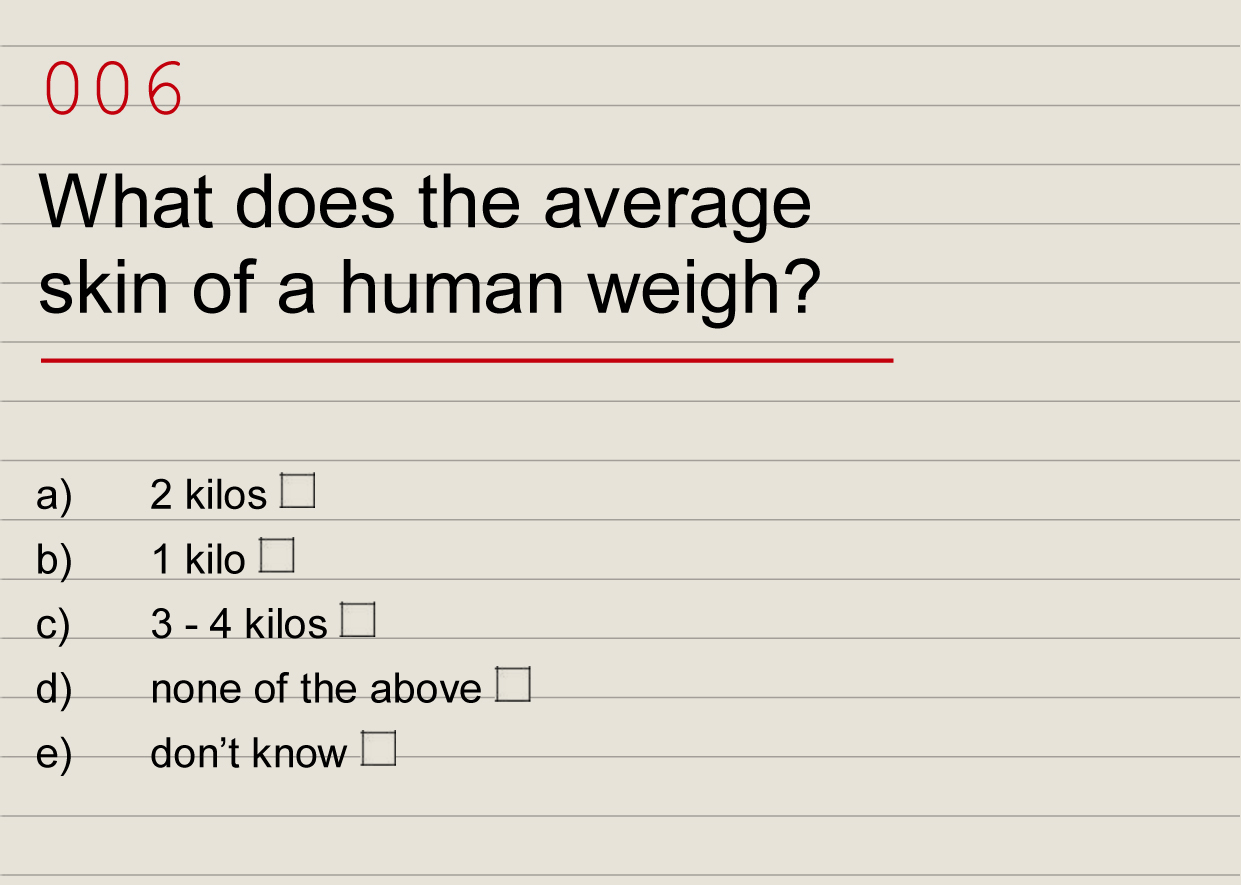 Obviously actual sizes depend on the individual. However, see below for some perhaps surprising results: