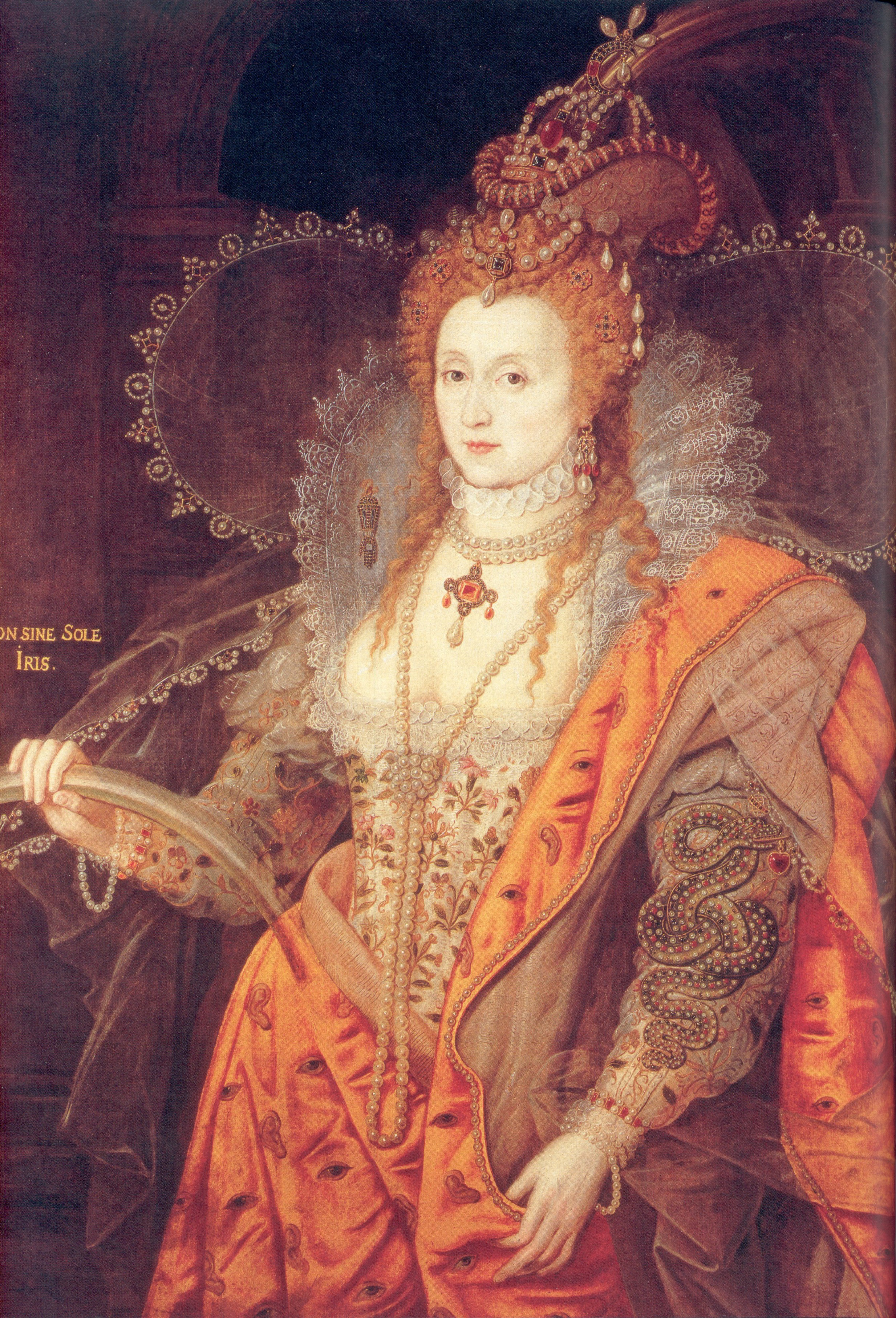 “The ‘blazon’ as shield – a meaning that was to be appropriated for heraldic purposes – allowed men to vie with one another in the production of art. Female body parts – eyes, eyebrows, breasts – could be bandied about in poetic blazons and contreblasons” (Sawday p192)

The word ‘clinic’ derives from the Greek word ‘kline’ meaning ‘to lie down’. The patient (meaning, literally, ‘one who calmly endures’) will tend to be supine and immobilised, whilst the professional doctor remains standing, active and mobile. Thus, even spatial forms (bed and surrounding space/ward/anatomy theatre) describe power relationships. As Foucault has famously stated, such environments produce odd couples: “Doctor and patient are caught up in an ever-greater proximity, bound together, the doctor by an ever-more attentive, more insistent, more penetrating gaze, the patient by all the silent, irreplaceable qualities that, in him, betray – that is, reveal and conceal – the clearly ordered forms of the disease”. (Foucault, Michel. The Birth of The Clinic. pp.16 – 17)

Left: The Rainbow Portrait of Queen Elizabeth I, attributed to Marcus Gheeraerts the Younger, circa 1600-1602

Note on performance image:  In the performance, just as on the CD-ROM given to me by the hospital, it animates at speed. I like the idea of giving the audience real insight into the most intimate part of myself without prurience or titillation. The small pink drawer at pubic height, from which I take out opera glasses, refers to this idea of ‘private parts’ that medical imaging allows the medical gaze.